A word from the CEO -
Liza Nikolaichuk

22 years ago I approached Maslan for advice to help a client of mine who had been sexually abused by her stepfather. Immediately impressed with the service, I signed on to become a volunteer. Several years later I was selected to lead the organization. In the 33 years since its establishment Maslan has focused its activities in three major areas:

As CEO of Maslan, I’m asking everybody to take responsibility and recognize that this is a struggle that we all need to take part in. We have to stop blaming the victims and legitimizing violence, and serve as a personal example to our children by teaching them to respect others and contribute to society.

I ask you to spread our message to your community. If you are a victim of sexual abuse or domestic violence, you are not alone! Ask for help! We are here for you 24/7, providing assistance in eight languages – 1202 or 08-6421313.

The idea of opening an aid center for abused women in the Negev – the south of Israel was first founded by a group of pioneer women who ran the organization independently in Beer Sheva. The Maslan organization was opened in 1988 by a group of activists with feminist ideals and led by a social worker named Ofira Levi. During that year Maslan opened its first course for volunteers which was followed with the opening of its first hotline for violently and sexually abused women. The organization’s women ran the hotline in the mornings only, from Gershoni Street in the old city. Two years later the volunteers started workshops in the community dealing with family violence and other topics of that nature. In year 1993 the administration board decided to open a shelter for violently abused women and worked less with sexual abuse. Women also received legal aid and assistance during police interrogation.

In 1996 the center moved to Bet neighborhood and in 1999 the Pratt Foundation helped Maslan buy a permanent home and center. During those years the organization went through many important changes, one being the appointment of Liza Nicholichuk, volunteer and member of the board, as manager of the organization and the introduction of new reforms including a team of experienced professionals. During this time Maslan focused on recruiting professionals, also broadening its education and providing accessibility to different communities.

In the year 2005 a decision was made to separate Maslan from the shelter, this step strengthened work dealing with sexual violence. In 2006, because of lack of aid in the south of Israel, a treatment unit was founded.

In 2008 and until today Maslan deals with three fundamental areas, legal aid and assistance, therapy and emotional assistance and education to the general public.

Erica Laub
Chair of the Board

Lizet Shufen
Chair of the Committee

Gabi Golan
Member of the Committee 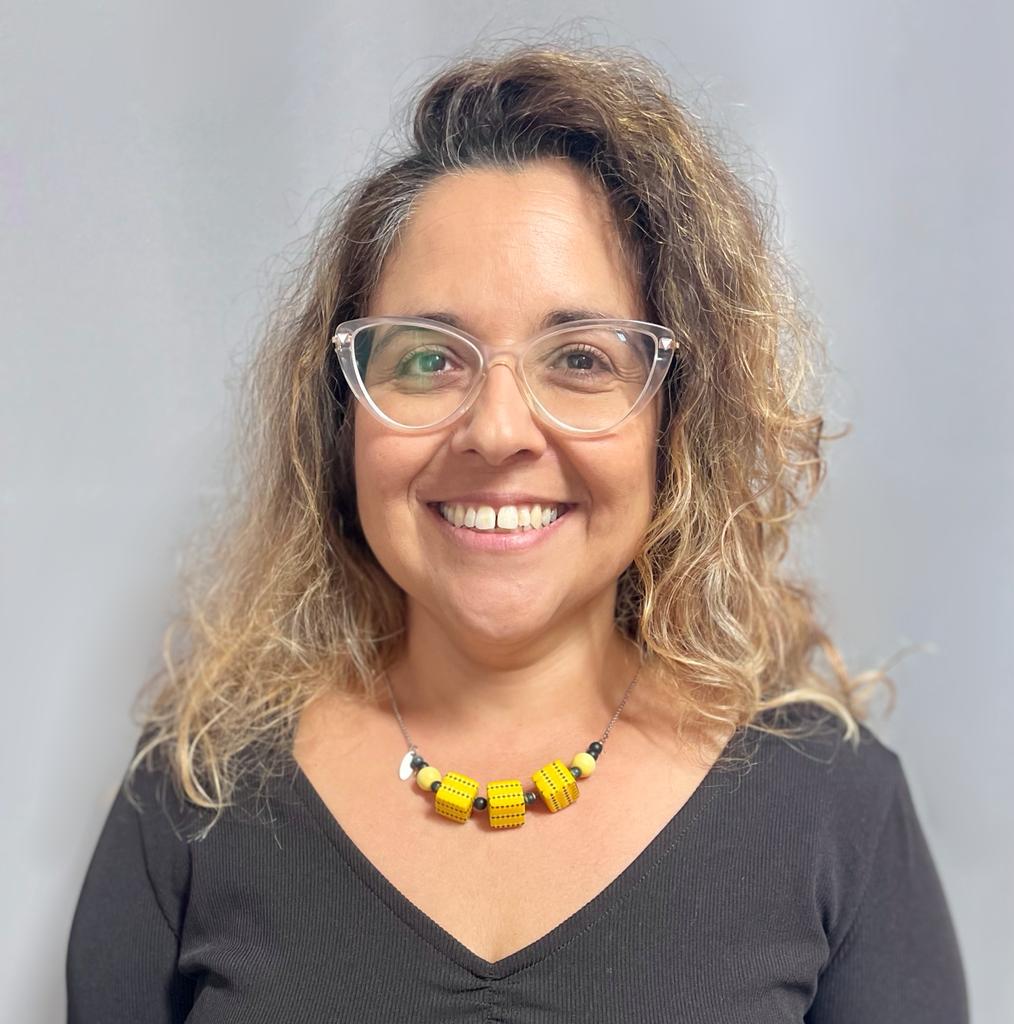